A part of Podbanské settlement was handed back to the village of Pribylina in the year of 2000.

History of Podbanské were until the 19th century closely linked to mining, which reflects its name (baňa = a mine). The first miners came beneath the mountain of Kriváň in the first half of the 15th century, during the reign of the Hungarian King Sigismund of Luxemburg. Gold fever which gripped Hungary in the 16th century, did not avoid the Tatra Mountains region. Its initiator was the Hungarian King Ferdinand I., who with his regulations nationalized the Hungarian mining. With money derived from ore mined he wanted to support a growing imperial army against the Turks and the Hungarian aristocracy. Survey works in the mining district beneath Kriváň, which has been associated to the administration of chamber assets in Liptovský Hrádok, fully started up during the reign of Emperor Maximilian.

A state gamekeeper´s lodge built on the left bank of the river Belá in 1871 with a room for tourists was a seed for the future settlement. Near the lodge a water saw-mill and a mill for grinding of spruce bark were built. Then from the spruce bark tan bark was produced by tanners from Liptov. At the end of the 19th century Mikuláš´s tourists became interested in Podbanské and the village was integrated by them in the project „Liptov Baths“.

Finally, the attractive idea was not implemented, and thus the first buildings of the new settlements had not been built sooner than in 1923. The main impulse for their construction was a forest road which had been extended from Štrbské Pleso to Tri Studničky. The first hostel for tourists was open in 1925. In the thirties of the 20th century Podbanské could have become an important traffic intersection. In the early post-war years, the village was spreading wide beneath the Mt Kriváň and other ten wooden houses were built there, so called Forestry Youth houses. For the development of the settlement the year 1968 was very important. Within the preparation of High Tatras for the World Championships in Nordic Skiing in 1970, the Path of Freedom was extended from Podbanské to Liptovský Hrádok. . At the same time a cableway in Podbanské was built on the slope Hliny. A year later a Hotel Kriváň was started, and in 1981 a convalescent home Permon was launched. 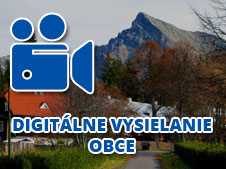 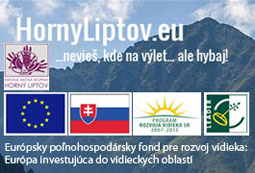 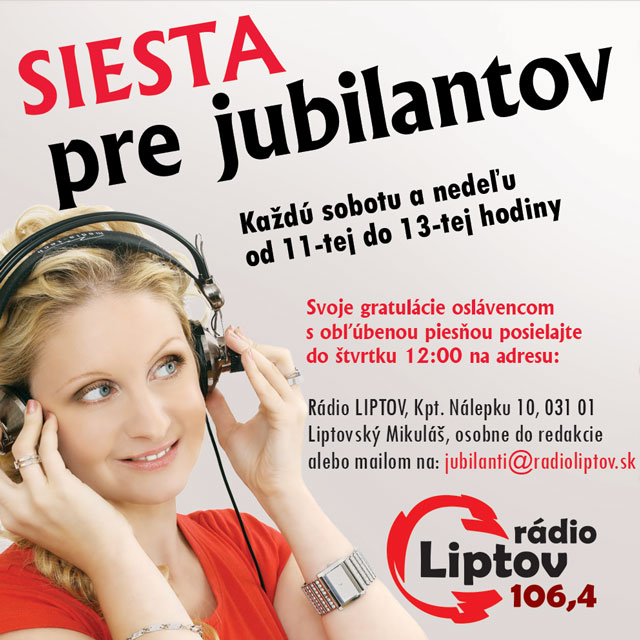 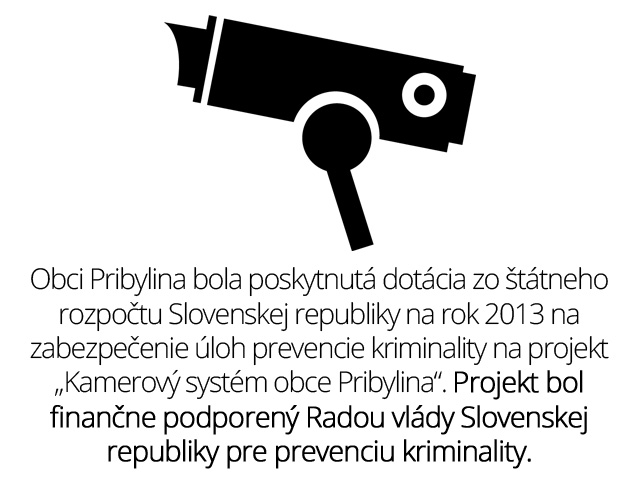 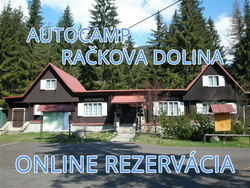